089: The Power of Brevity | with Bill Holston 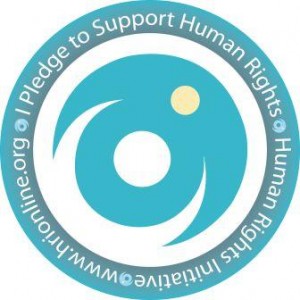 Some of the most memorable speeches and documents have been much shorter than the norm. Abraham Lincoln’s Gettysburg Address was only 2 or 3 minutes long, and we remember it much better than the other speaker that day, Edward Everett, who spoke for two hours. John F. Kennedy’s famous inaugural address – “Ask not what your country can do for you” – was only 15 minutes long, one of the shortest up to that point in history. And TED Talks have taken the world by storm with a maximum length of 18 minutes.

Our guest today has discovered the power of brevity firsthand. For 30 years, he was a lawyer persuading judges and juries. Today he is executive director of a nonprofit, and as you can guess, a big part of his position involves spreading the word about his organization’s mission and asking people to donate money. He’s found that being short but memorable has made a real difference toward those goals.

Bill Holston is Executive Director of the Human Rights Initiative of North Texas. In 2012, he left his law practice of 30 years to lead this non-profit organization that provides pro bono legal services for people who come to the United States seeking asylum from political or religious persecution, abusive relationships, or other reasons.

Jesse and Bill also discuss four tips for being brief yet powerful: