The 3 Gifts They Want Most (But Will Never Ask): The Science Behind Subconscious Needs 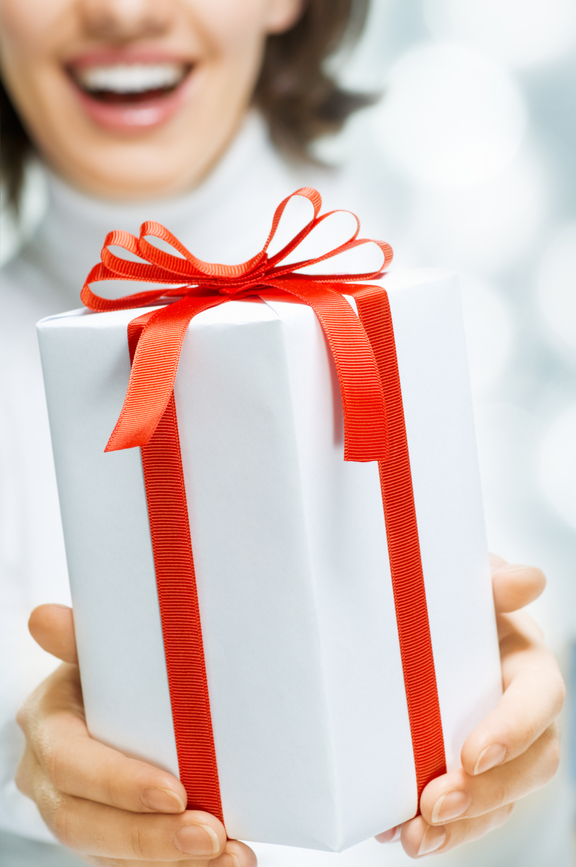 In the 1930s, Harvard psychology professor Henry Murray analyzed the motivations of people. Rather than directly asking people what motivated them, he developed an exercise (still widely taught and used today) to identify their subconscious thought patterns. Murray identified over 300 human needs. In the 1940s, these needs were organized and prioritized by psychologist Abraham Maslow into the famous Hierarchy of Needs pyramid.

In the 1950s and 1960s, another Harvard psychology professor named David McClelland, a former student of Maslow, led a team that did further research on Murray’s 300 needs. They discovered that three of the needs — which became known as the Social Motives or the Three Needs — are the most common by far:

“97% of U.S. knowledge workers are driven by at least one of the Three Needs.” (tweet this)

McClelland found that over 80% of all people worldwide are motivated by some combination of the Three Needs. This is true whether people are rich or poor, and from developed or undeveloped nations. Even more remarkable, McClelland and later research led by David Burnham discovered that 97% of U.S. knowledge workers are driven by at least one of the Three Needs.

For more about the Three Needs, you may be interested in: