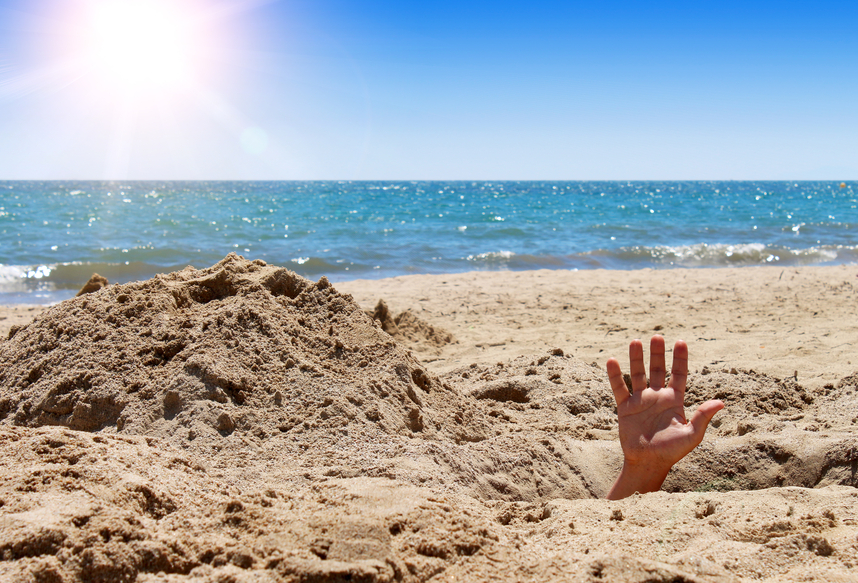 Picture this: You walk into a house that is 100% neat and tidy, except for a T-shirt lying on the kitchen floor. What catches your attention? For most of us, we will notice the T-shirt … one very minor imperfection in an otherwise perfect home.

Chalk it up to human nature. But let’s not allow that “fact of life” to cause us to focus on the minor imperfections of the people with whom we live and work.

Four years ago, I recognized I was taking for granted some important things about my wife Erin. When I stopped to think about it, I couldn’t imagine anyone being more perfectly suited to me. And I couldn’t think of anyone else in the entire world with whom I’d so enjoy sharing my life. I decided it would be helpful for me to jot down a list of reasons why I love and admire her. By occasionally looking at this list, I hoped to be less likely to take her for granted, less likely to feel bothered by the occasional small issues, and more appreciative of her impact on me.

I reviewed and added to the list a few times that year – but then I lost it. Today, I was excited to stumble on that old list. I read through it and was reminded once again that I’ve been blessed with a life partner way beyond what I deserve.

What if you kept a similar list for the important people in your life – including those you work with?

A Few of My Favorite Things about My Wife

I share my list here, though I feel a bit vulnerable because it’s so personal for me. In my awkward expressions of how I feel about the most important person in the world to me, what if I say something that could be misinterpreted by someone without full context? But perhaps there will be someone who reads this – maybe YOU – who is encouraged to recognize the treasure in your own backyard.

Would your life or impact be improved if you kept a similar list for the people who matter most?