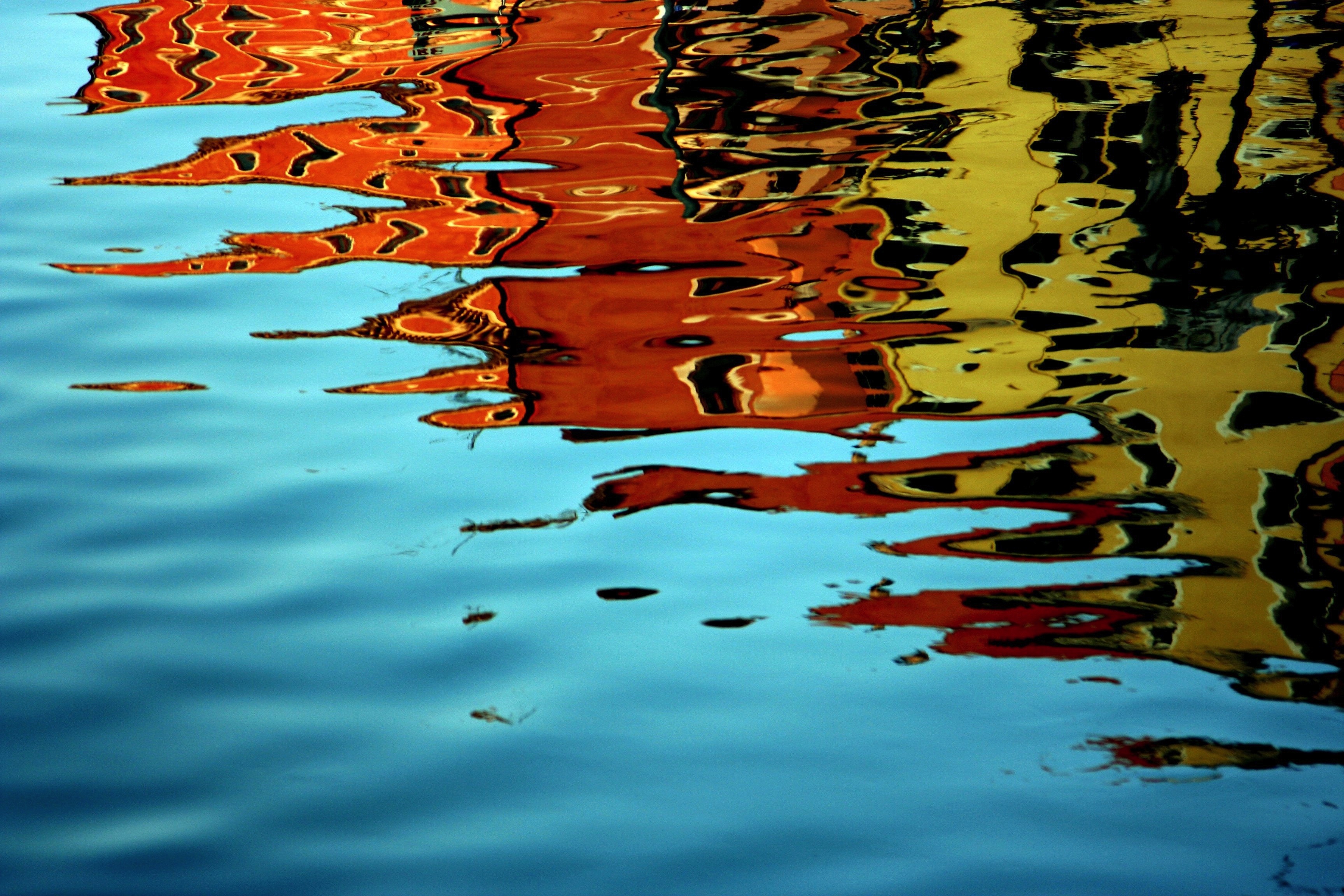 Authenticity has become a buzzword lately. We can assume it’s in great demand from today’s leaders. Right?

Not necessarily. We reward political leaders who are fast with soundbytes and aggressive accusations. We buy music and movies from photoshopped entertainers who are best at being bigger-than-life. And we give money to religious icons who seem to have achieved the perfection and happiness that we desperately want, too.

But are we changed by leaders like that? Maybe some people are, but not the people with the most potential to change the world. The world-changers are themselves changed most by leaders who are credible, trustworthy, authentic.

Take my friend Matt. I like to emphasize that he’s my friend, because it’s scary to think what might happen if I ever got on his bad side. A former Army Ranger, Matt is a strapping hulk of a guy who has been an FBI agent for more than a decade. I sleep better at night knowing that Matt is making the country safer. That’s not just because Matt is tough and smart; I also know Matt is a good-hearted person. One reason I know this is because one of the first times we talked, he shared with me about the uncomfortable and even painful experience of undergoing the periodic lie-detector tests required for his FBI position. Beneath his muscles and his own interrogating skills, Matt sweats just like any of us would if put under a harsh light of interrogation about every little detail of life that could be called into question.

As researcher Brene Brown has pointed out, all of us are afraid that something about us, if brought to light, might make us unworthy. Unworthy for an FBI job, unworthy to be followed as leader, unworthy to be accepted as a friend or spouse.

So we are tempted to wear a mask, to pretend to be what we think everyone else thinks we should be. We hide the quirky, remarkable things about ourselves, like our hopes, fears, dreams, mistakes, passions, weaknesses, and even some of our strengths. Since grade school, we have learned to fit in rather than stand out — except in limited, socially acceptable areas like athletic performance.

There are undeniable risks in opening up and being who you really are:

Having bumbled my way into experiencing firsthand all of the above risks, I’ve learned some guidelines to being authentic without going too far.

Authenticity takes guts, heart, and an understanding of what will truly help others. What better way to leave a unique mark on the world?