Use Images to Boost Engagement: The Science Behind Visual Communication 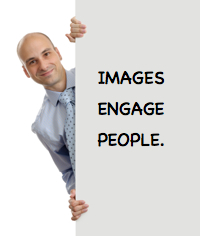 Over the years, as our team has employers engage and influence their workforce, we’ve repeatedly seen the power of visual images and video. But last week’s blog post by Leo Widrich really hit home on just how crucial an image can be. Widrich, co-founder of the hugely popular startup Buffer, said adding the right images to their messages was a key tactic that helped them triple their engagement in the past year. That’s a 300% improvement in just the last year! This isn’t just important for a startup company making use of blogging and other social media. It demonstrates the importance of using the right visuals to help communicate any important message with the people you lead. 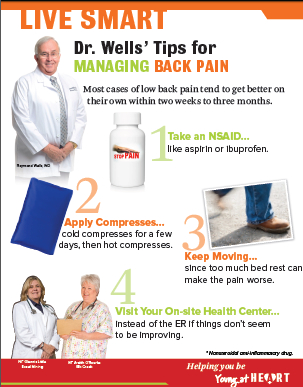 For example, our team is helping one company counteract recent trends among employees of narcotic painkillers and invasive back surgeries (see new study: Doctors increasingly ignore clinical guidelines for routine back pain). Among other tactics, we helped the company’s medical director send a visual message about safer remedies that could be tried first. There are five reasons you should include the right visuals to help communicate any important message. When your message includes the right visuals, people will be more likely to: