Impact Thinking: Will Your Leadership Make a Difference? 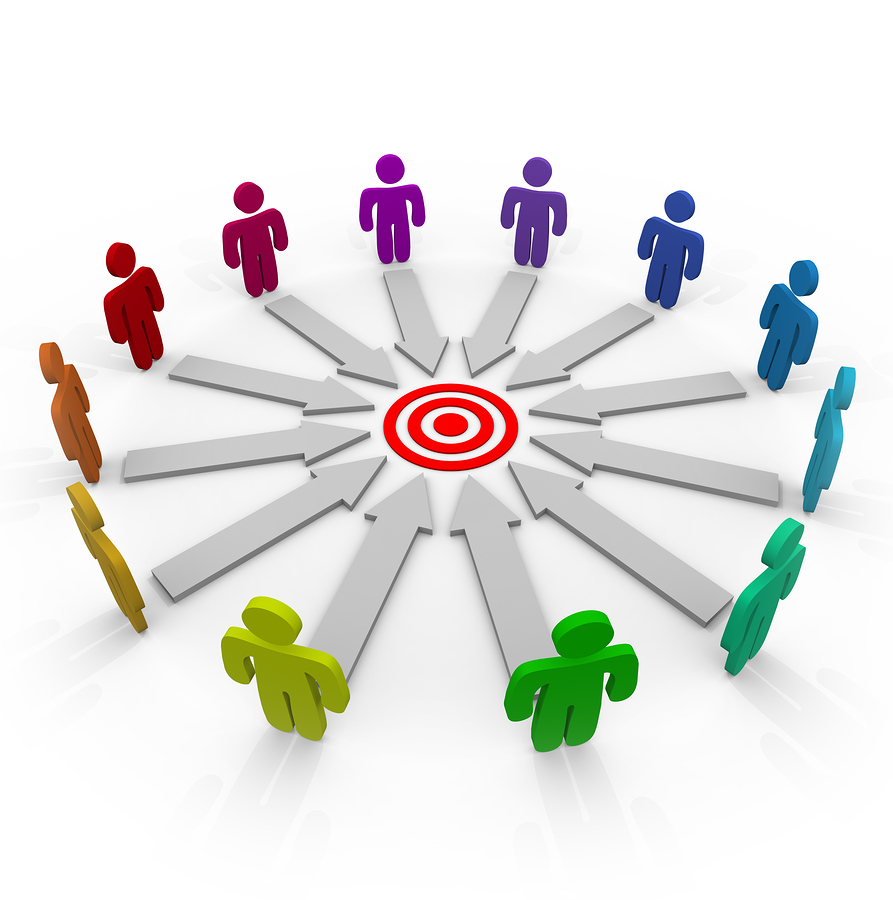 An impact orientation is vital to be an effective leader, but it’s not enough for the 21st century. For example, both Theodore Roosevelt and Abraham Lincoln were impact-oriented, but only one of them would likely have produced superior results in the current age.

If you read a biography of Roosevelt, you can’t help but realize he was an amazing man who deserves to be immortalized on Mount Rushmore. “Rough Rider” Teddy was clearly a force of personal genius. He was seemingly everywhere at once: negotiating peace treaties, preventing wars, creating national parks, stopping monopolies, building the Panama Canal, and hand-picking a successor to keep spinning the plates that he started.

Lincoln, on the other hand, was a quiet genius who cultivated the genius of others … his cabinet, his generals, the leaders in congress, the troops in the field. He was effective in a complex, volatile environment — and Lincoln’s leadership secrets would be successful in today’s complex environment too.

Roosevelt was what researcher David Burnham calls an imperial leader. Yes, he was impact-oriented, but he saw himself as the source of power to make an impact on others. It’s a style of leadership that worked well in the world of 1900, but not in today’s environment of speed, information, and globalization.

Lincoln, on the other hand, was an interactive leader: he saw the team as the source of power, and the team had the opportunity to make an impact on everyone (including Lincoln himself). Lincoln helped them all stay focused on a purpose they believed in.

An imperial leader gets others to do what is needed. Interactive leaders create conditions that engage everyone to achieve a shared purpose.

How Do Interactive Leaders Think?

When researchers analyze the subliminal thoughts of leaders, they find four patterns that make interactive leaders rise above the rest:

Keep in mind: even if you practice the interactive thought patterns, if your motive is based on achievement or affiliation, you won’t produce superior results. To be an extraordinary leader, your primary motive must be impact: making a difference in people’s lives.

To truly make a difference this year, go for impact thinking.