Worse Than You Think: Why Your Communication Could Kill Your Career 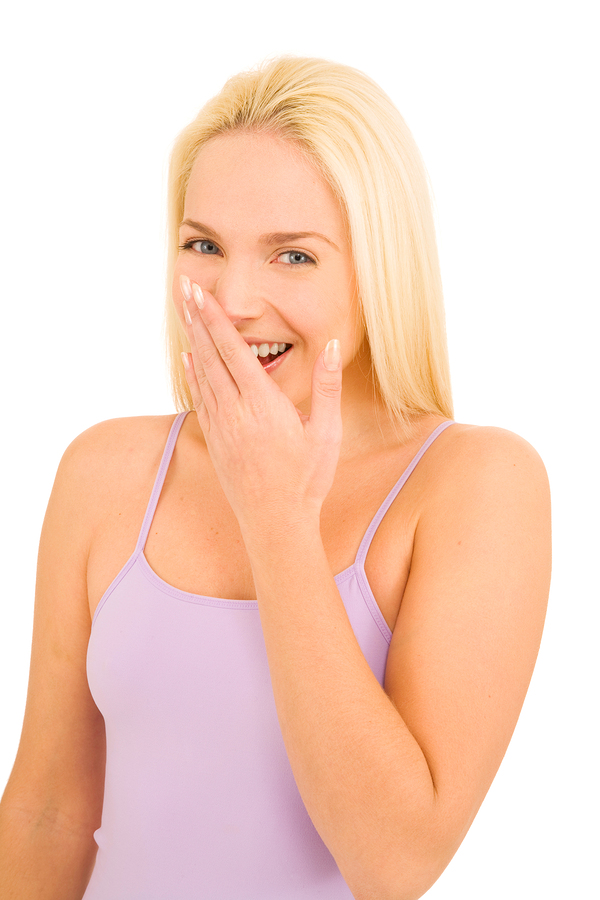 Most leaders think they communicate quite well. After all, they’ve been doing it their entire lives.

They’ve been speaking since before they were one year old; reading since age four or five; writing since soon after that. Unlike just about every other discipline leaders have had to master, they’ve been communicating their whole lives. It seemed to be no big deal. Just as a fish is unaware of the water it swims in, leaders often are unaware of their own communication abilities. Or lack thereof.

I have found that many leaders suffer career-defining blunders because they didn’t take communication nearly as seriously as they take most other elements of their jobs. Effective leaders see communication as a critical professional aptitude and work hard at getting it right.

Consider this: I have been running ever since I was two or three years old. In my mid-30s, after I started competing in triathlons, I learned I was not running correctly. For one thing, my stride was too long, so every time my heel struck the ground, it slowed me down and made me waste energy. Learning a more efficient running technique helped me to achieve much better performance, increase my enjoyment, and reduce my risk of injury.

Similarly, most leaders will find their work easier and more impactful if they learn to communicate more effectively. Developing the leadership aptitude will be helpful in just about any leadership role you may find yourself in.

And consider this: Serious athletes periodically take time to “get back to the basics.” A basketball player will pause from practicing fancier moves in order to practice free throws or simple lay-ups.

In the same way, even the most successful and experienced leaders regularly need to “get back to the basics” to be sure they still communicate effectively with everyone they need to engage with. You don’t want to get rusty on an important skill, or discover too late that the world has adopted new communication principles or technologies. For an extreme example, imagine a CEO who called women “girls” and whose primary mode of communication was faxing command-and-control memos to every department; entire generations of employees would be turned off. With today’s rapid pace of change, communication acumen can become similarly obsolete in less than five years.

Are you communicating as a leader as effectively as you need to? Are you sure?

This is an excerpt from my new e-book, 8 Communication Tools for Leaders: Become a Better Leader in Every Area of Life. This e-book explains how to use some of the foundational (and most powerful) communication tools that today’s leaders should master. Get the e-book FREE!